In the world of Twitter, tracking Tweets with an analytic tool can be expensive and to some degree challenging to use. I have been using several Twitter/Social Media analytical trackers over the past few months, often times leaving me frustrated. The following is an example of one of those analytic tools:

This site brands itself as the #1 stats site powered by Twitter and in some ways the stats and services provided by this site are very useful, but it also has some glaring faults. To begin with, the overall aesthetic design is lackluster and its usability can be challenging. I had to navigate extensively through the site, testing several features and services to actually understand how it could benefit not only my business, but my clients’ businesses as well. The structure of the site lacked a user friendly experience, which is where at times I found myself aggravated. With that said, the overall outcome wasn’t exactly mind blowing nor was it completely a waste of time and money.

At no cost, Twitter Counter graphs the basics such as Followers, Following and Tweets by sorting it hourly and monthly. For a monthly fee of $15 p/m you can also track Mentions and ReTweets for 1 account. The considerably more expensive plans of $125 (Pro Stats Basic) or $150 (Pro Stats Branded) lets the User track 5 or 10 accounts with extra reporting features. For the purposes of testing its benefits, I decided to choose the $15 plan considering that the statistical analysis did not differ at all from the other two plans offered.

After about a week I began to consistently check Twitter Counter over the course of a two month period. I found that it decently graphed my stats using basic line and bar graphs, which inclusively also gave the option of comparing and graphing several accounts at once. It also compared my statistics to the basic Twitter statistics of competitive businesses by just inputting the account handle. This is a neat tool for highly competitive businesses which want to track their own social media market share compared with the competition. Furthermore, the statistics can be exported for later use in a presentation. Outside of this though, the site offers some unimpressive features.

Twitter Counter seemingly pushes their Twitter widget as an indispensable tool that should be embedded to your home page. A vague description is provided on the Site, but once it was added to our site DomainMillwork.com, I was truly perplexed with its use. The apparent intention of the widget is that it will track the visitors that login to the widget, while on your Website. As a result, one will see exactly who is engaging with your Site immediately.

First of all, the widgets’ design looked like it was designed on a Commodore 64: basic & passé. Not to mention that there are a couple of other widget options which also fall further in the same class. Maybe my standards are too high, but I don’t see why anyone with a modern website would embed it.

Secondly, the widget functioned awkwardly. It features a drop down login for when the Visitors cursor is placed over the widget. Two different pre-set messages are then shown for the visitor to post to Twitter and therefore validating the Users consent of being tracked. This is not mentioned or shown as an example anywhere on the site. Regardless, the expectation that most Visitors will take the time to login to the widget and then agree to be tracked by it, is not really practical. Needless to say, our team voted against it.

There is also the newly implemented feature called “My Tracker” available for the paid plans. The Site vaguely describes what it does, why it is useful or how it works. It states that it is a filter that tells you what is being said about your brand according to a search query you create. There is a search query legend meant to guide the User on how to use this tracker, but it was confusing to understand. Some words in the key were in red, but there was no explanation why. Now I may not be the most intelligent person in the world, but help me out here Twitter Counter. My confusion was even more blatantly evident by my zero results after my one week campaign. After feeling dumbfounded, I decided not to even try it again.

Now there is one seemingly cool feature that Twitter Counter offers which I am very intrigued with. Throughout the web, there are many sites that claim to get you followers, but often times these followers are not active users and although look good on the surface, they do not add ROI to your business. However, the “Get Twitter Followers” plan offered by Twitter Counter does seem to provide an authentic and effective platform to gain followers that matter. How it works is that they guarantee a specific amount of views to your twitter account by featuring your Twitter profile throughout their site. This includes their home page, the side bar of their Top 100 Twitter User List and throughout the Twitaholic.com sister site. There are two types of plans offered in the “Get Twitter Followers” service: Monthly and One Time. The Monthly Plan starts at 15,000 views for $75.00 and incrementally goes up to 960,000 views for $3,995.00. The One Time plan starts at 50,000 views for $285.00 and peaks at 1 Million views for $4,355.00. Twitter Counter claims to get the Account about one follower per 100 views with a 20% increase in followers by using the Monthly Plan vs the One Time Plan. I have not completed the service yet, but I will follow up with my results.

All in all TwitterCounter.com offers an array of basic statistics that aren’t exactly unique to them and can be attained by several applications out on the Net. From a cost perspective, I’m not sure that any of the statistical plans are really worth the money. Several applications offer similar statistics and also offer a platform to tweet and track several accounts at once. Its edge really seems to come in its ability to track and compare statistics among competitive twitter accounts and to gain followers using their “Get Twitter Followers” service. Although I haven’t completely used the latter feature yet, I am banking that this feature of the site is worth the money compared to whats out there. More to come on that… 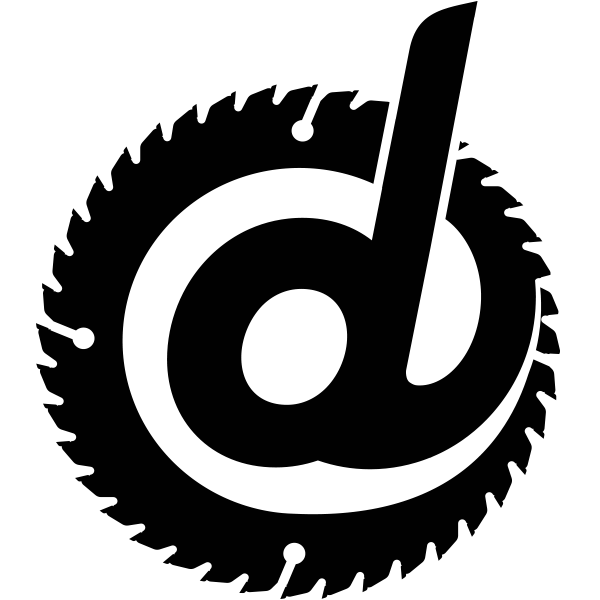